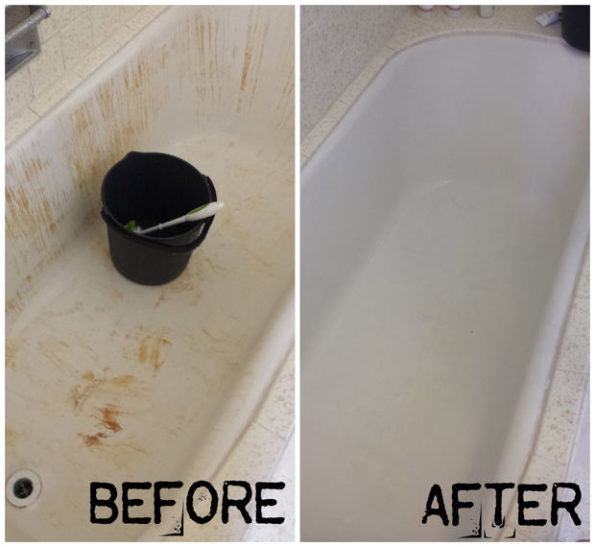 Now I now what you’ll say. Wash your bathtub every week, instead of once every six years and you won’t get a filthy bath. I know, I know. But here is what really happened… I went to clean some yellow streaks I noticed on the side of my bathtub and I decided I should probably try using bleach. Now I didnt know however what bleach will do to my old porcelain tub with a ferrous (iron) component. Now I don’t know whether it was the hard water as well, or something else, but when I poured the bleach and came back a few hours later I was shocked to see my bathtub resembled a crime scene. My natural reaction was to turn the water on and scrub. I scrubbed and scrubbed to no avail. At this point I panicked and thought I permanently damaged our bathtub. I started doing research and came across hydrogen peroxide which some online users claimed it work. I got it in a spray bottle as this is the easiest way to distribute it evenly. Instant results followed!
Caution: Don’t tell me I didn’t warn you about this – Open the windows and DO NOT INHALE The CHLORINE GAS.
Time: 30 Minutes Cost: $5 Difficulty: Easy 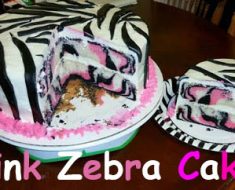 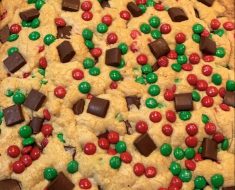 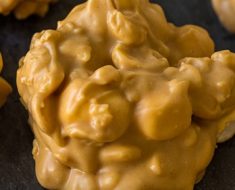 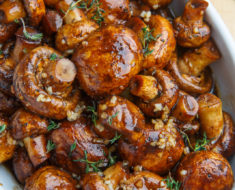 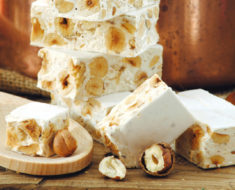 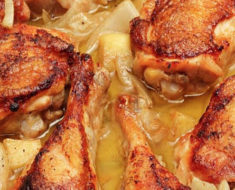