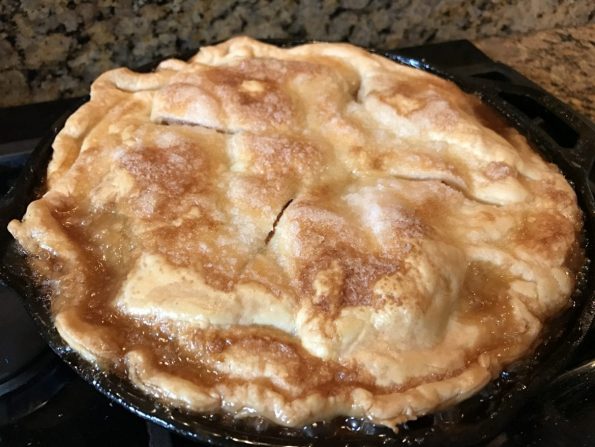 “This three-layer apple pie is a Southern favorite!”

Preheat oven to 350 degrees F (175 degrees C).
Place 1/2 cup butter into a heavy cast iron skillet, and melt butter in the oven. Remove skillet and sprinkle with brown sugar; return to oven to heat while you prepare the apples.
Remove skillet, and place 1 refrigerated pie crust on top of the brown sugar. Top the pie crust with half the sliced apples. Sprinkle apples with 1/2 cup of sugar and 1 teaspoon of cinnamon; place a second pie crust over the apples; top the second crust with the remaining apples, and sprinkle with 1/2 cup sugar and 1 teaspoon cinnamon. Top with the third crust; sprinkle the top crust with 1/4 cup sugar, and dot with 1 tablespoon of butter. Cut 4 slits into the top crust for steam.
Bake in the preheated oven until the apples are tender and the crust is golden brown, about 45 minutes. Serve warm. 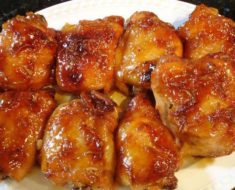 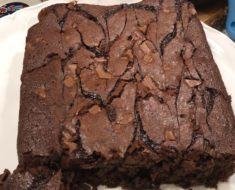 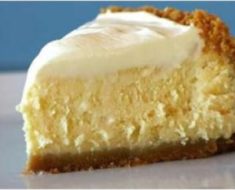 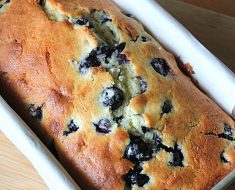 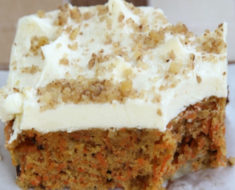