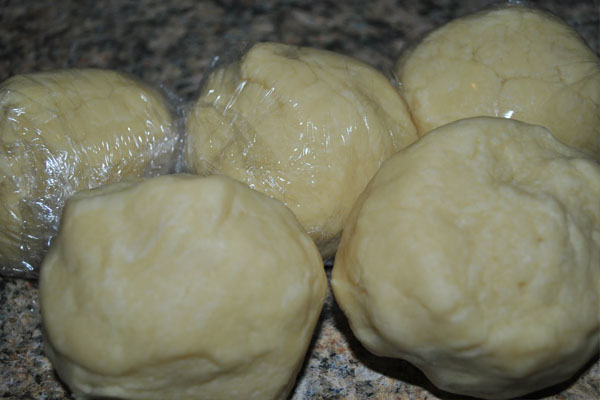 Everyone needs a go-to, no-fail pie crust recipe, so I wanted to share mine with you. But first a back story.

Every Christmas my side of the family has a tradition, passed down from my Swedish roots, to have a smorgasbord. Well, naturally, as the oldest sister, the cooking responsibility fell to me. One of the very first years I started cooking this smorgasbord, I made a French silk pie using a butter crust recipe. But for some reason, the pie crust had turned to some strange translucent, rubber-like consistency. Mr. Gracious now admits (at that time, we were still just dating) that he was pretty disappointed and concerned about my pie-making abilities, as pie is his absolute favorite dessert. Everyone chewed on their rubber pie silently, until I finally broke the ice and mentioned that there was obviously something wrong with the pie!

I have never used that recipe again. And much to Mr. Gracious’s delight, I have found the perfect flaky pie crust recipe that turns out. Every. Time. It’s flaky. It’s delicious. And best of all, it’s NOT rubbery. So here is my no-fail flaky pie crust recipe. Hopefully my sharing will help you to never have a similar pie-baking incident.

This flaky no fail pie crust recipe is enough for 2 crusts (a double crust). It is freezer safe, so if you only need half (the bottom shell), wrap the other half in plastic wrap and stick it in the freezer until you need it next time. I simply let the dough sit on the counter until soft all the way through to use it after freezing.

I got this recipe from Sister Lance in Virginia. It seriously can not go wrong! It makes 5 single pie crusts and last forever in the freezer. Just wrap well in plastic and take out about an hour before you want to use it. I use it for quiche and the hand pies and dessert pies too.

1. Using a fork or pastry blender, mix together the first 4 ingredients.
2. In a separate dish, beat the remaining ingredients. Combine the 2 mixtures, stirring with a fork until all ingredients are moistened. Then divide into 5 parts and shape into balls. Chill for 15 minutes before rolling out or wrap and freeze. 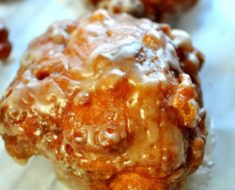 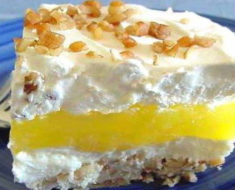 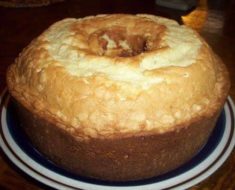 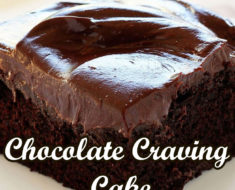 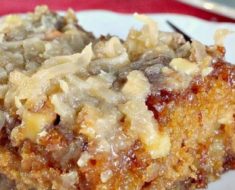