Slow cooked black pepper steak with a mushroom onion sauce. Need I say more?
Mom called me last Thursday to ask if I could visit last weekend. She said my brother and his family were coming to visit and it would be great if I and my boyfriend could come too. Since he would end his vacation on Friday, I was the only one who was able to confirm. Upon arriving at my parent’s house, I already noticed by brother’s van. Even before I could get off my car, my niece was already running to welcome me.

My brother and my Dad immediately left to visit one of the neighbors while my Mom and Andy proceeded to the kitchen to make us dinner. I immediately volunteered to play with my niece, which was what they all wanted actually, those schemers.
While we were playing, Andy told us we would be having black pepper steak for dinner. It’s my dad and my brother’s favorite. They would just tone down the peppery flavor for me and my niece. My niece immediately asked me why I was “afraid” of black pepper.

Me being me told her it’s because black pepper has magical powers and that if I eat too much of it, I will have dark magic. The storyteller in me got carried away that by dinner, my niece refused to eat the really delicious steak. I was blamed and I had to make up for it by telling her another version of the story that finally prompted her to eat.

A recipe for that savory steak can be found on the next page! Just make sure you don’t tell anyone it has magical powers.

This dish is perfect either for a casual dinner or a fancy dinner. You will never go wrong with serving this because it tastes really good as if it’s from an expensive restaurant. Serve this with steamed vegetables or mashed potatoes and it’s one full meal! Since my boyfriend and I don’t do a lot of “romantic” dinners, I can just say we usually prepare steak for our indulgent dinners.
It means whenever we are both at home and whenever we will both be free the next day, we enjoy something like this recipe. And this one tastes so good you will probably have it again sooner than you think.

1. Roll pepper steaks in flour and pepper.
2. Fry in cooking oil over medium heat until lightly browned.
3. Place in crock pot, pour soup over meat. Add the Gravy Master and bouillon cubes.
4. Arrange vegetables on top.
5. Sprinkle with more pepper, cook on low for 6 to 8 hours or until meat is tender. 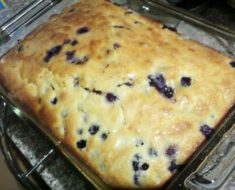 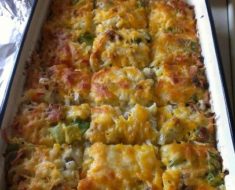 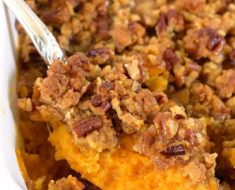 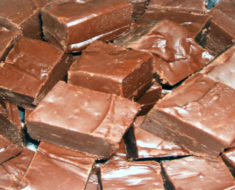 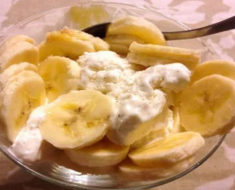 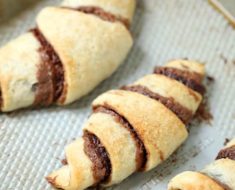